We came across some interesting posters/signs: 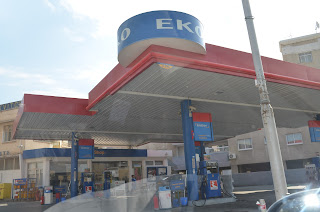 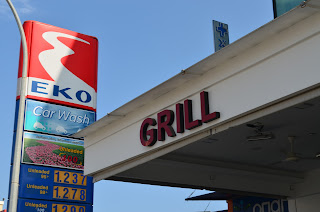 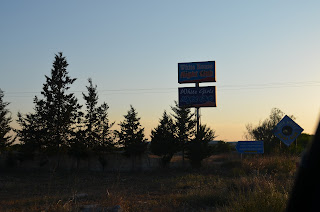 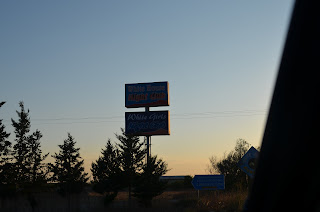 Legend has it that after Jesus resurrected Lazarus from death, the Jews expelled him and he settled in Cyprus. When he died, he was buried here. His tomb was discovered in 890, and a church erected over it. In the church basement is the tomb. Nothing is left inside the tomb as it was taken by to Constantinople and then to Marseille: 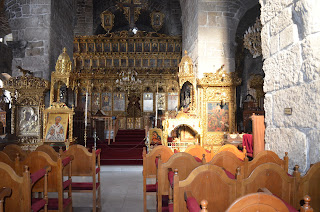 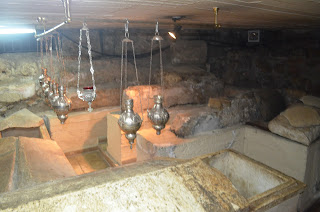 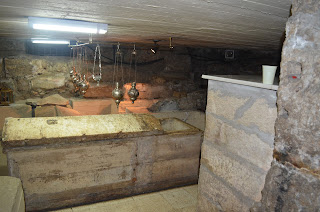 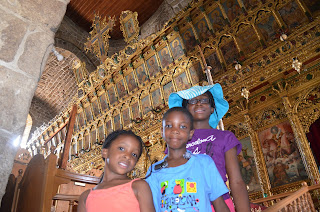 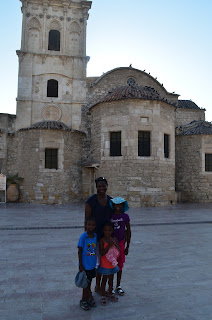 Then off to the church where St. Barnabas (who preached with Paul and was from Cyprus) was buried: 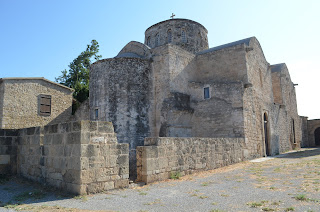 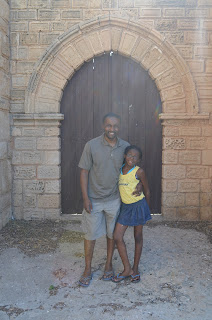 Supposed to be the inspiration for the Snow white castle, this mountain top castle/fortress was first built as a Church by the Byzantines in the 10th century, and it later became a Monastery, later fortified until it was dismantled by the Venetians in the 15th century.

It was a steep climb up, to the royal apartments. Prince John of Antioch threw down his enemies from one of the towers. Inside there are pictures of how the north used this place as a base/defense in their fight against the south. 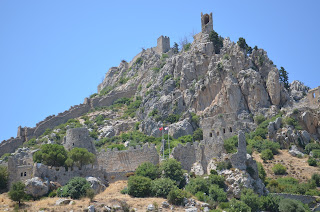 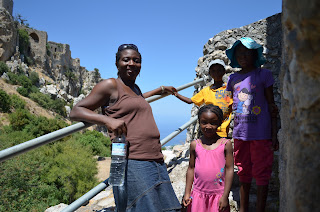 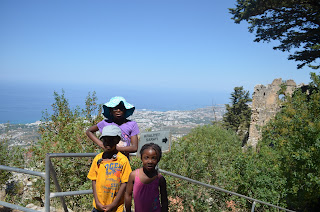 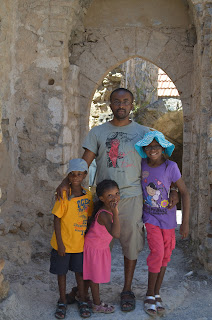 Byzantine Museum (Next to Archbishop Makarios Gallery)
Archbishop Makarios, who also doubled as the President of the island, is idolized by the south. He was in charge during the most critical period in Greek-Cypriot recent history. 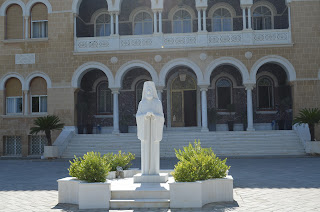 The museum has great Byzantine pieces from centuries. 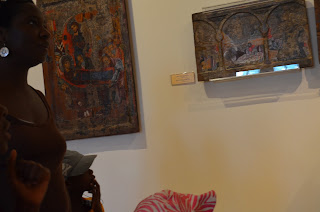 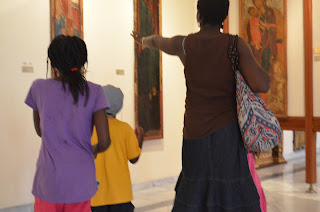 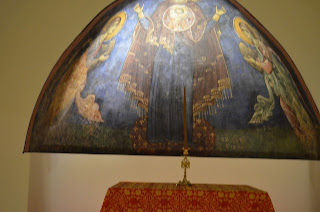 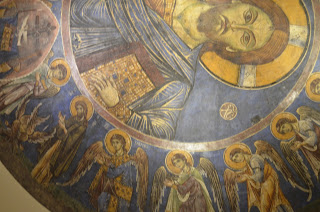 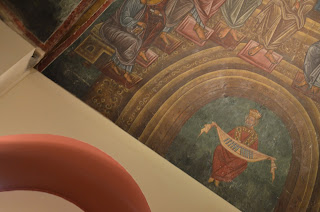 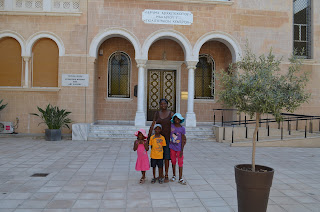 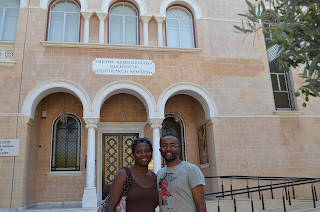 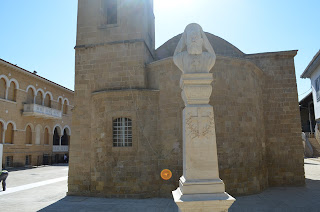 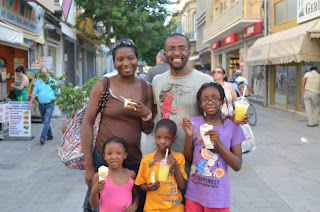 Waiting to board the flight to Izmir, Turkey 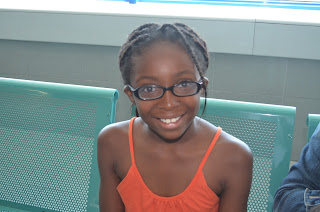 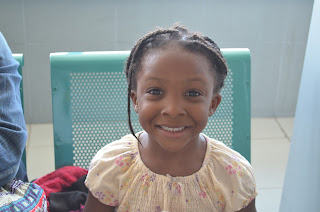 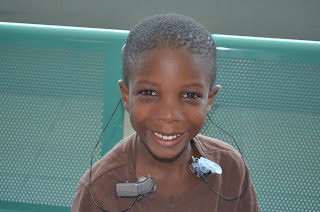 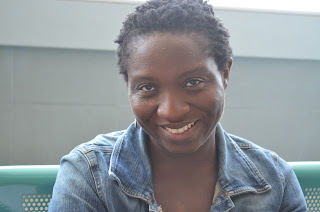 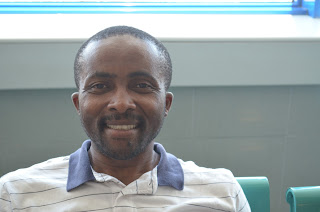